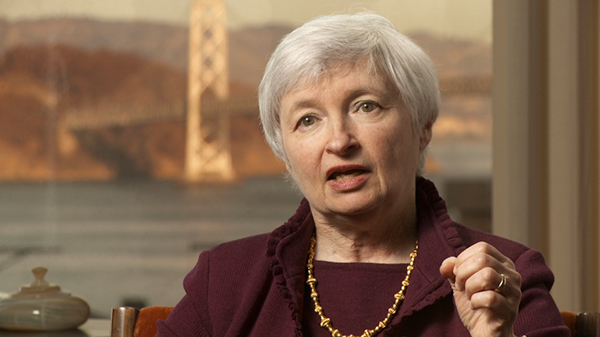 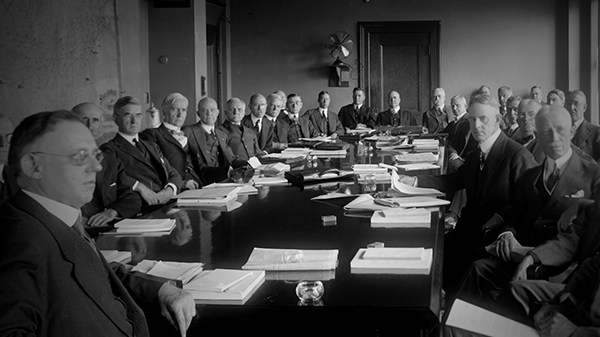 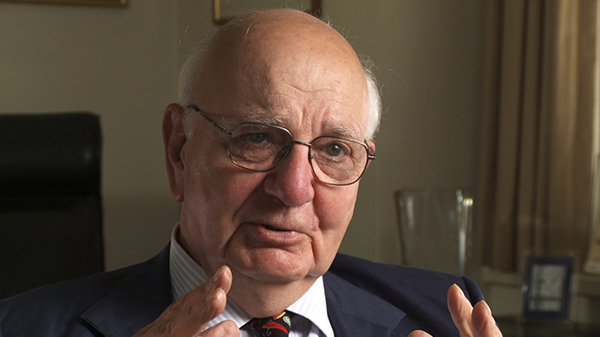 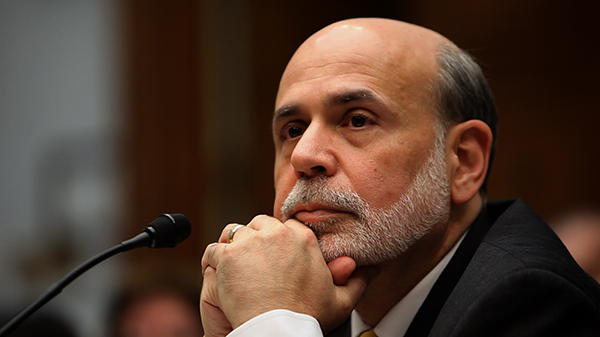 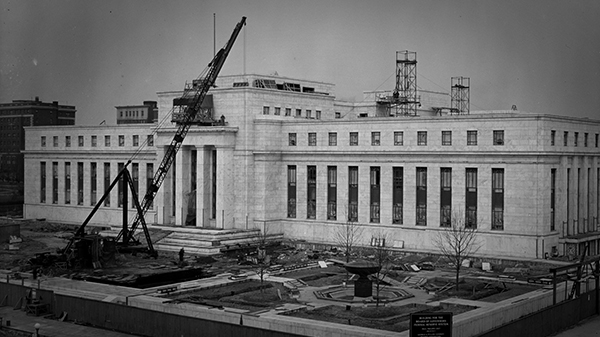 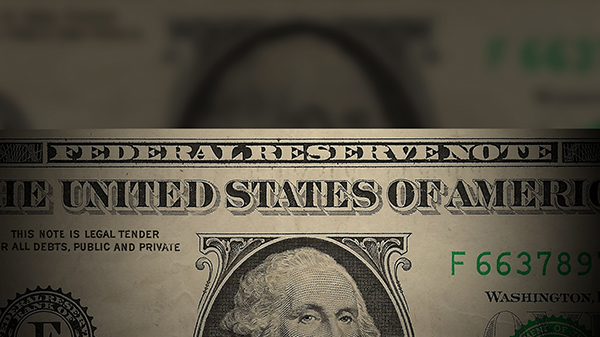 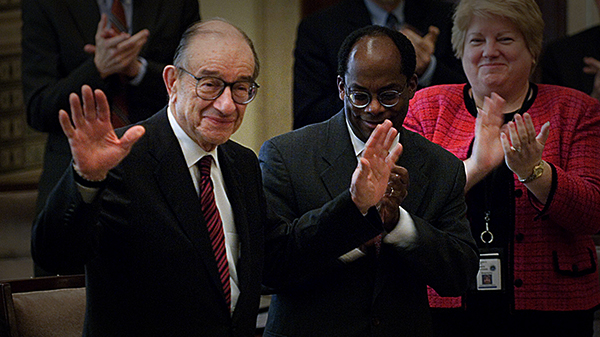 The first documentary film to take viewers inside

Money For Nothing: Inside The Federal Reserve is a feature-length documentary made by a team of AFI, Sundance, and Academy Award winners.

Narrated by acclaimed actor Liev Schreiber and featuring interviews with 2014 Fed Chair Nominee Janet Yellen, Former Fed Chair Paul Volcker and over a dozen Fed officials, Money For Nothing seeks to unveil the Federal Reserve and its impact on our economy and our society.

The film traces 100 years of Fed history, from the Fed's founding in 1913 to the Great Depression, the Great Inflation of the 1970's, and the role Fed policies played in both helping to create and mitigate the 2008 financial crisis.

As Ben Bernanke’s tenure comes to a close, the film’s final act invites students to join the world’s best financial minds in debating the path ahead for the most powerful financial institution on earth.

"Approaches the Fed's flaws with a refreshing clarity, humor, even-handedness and level-headedness.”
- US News & World Report

“For the past 20 years, my assignment at The Washington Post has been to explain and interpret arcane and complicated economic developments to general readers in ways that are interesting, relevant and credible.
It’s left me with deep admiration for those who do it well – a list that now includes Jim Bruce...”
- The Washington Post (Pulitzer Prize-winning columnist Steven Pearlstein)

“Streamlined a sprawling topic into something accessible, succinctly illustrating the causes and effects of the Fed's evolution”
- The Los Angeles Times

"What makes the film so convincing is its cast. There is not a single nut in the 104-minute film. It's full of   articulate economists and investors and, most importantly, Fed insiders."
- American Banker

"Bruce has pulled together what may be the most reasoned, constructive and accessible
documentary of the post-crisis genre."
- Reuters

All educational sales include a Public Performance Rights
license for on-campus screenings.

Click here to learn more about hosting a screening.

For questions, or to pay via check or purchase order, please email: 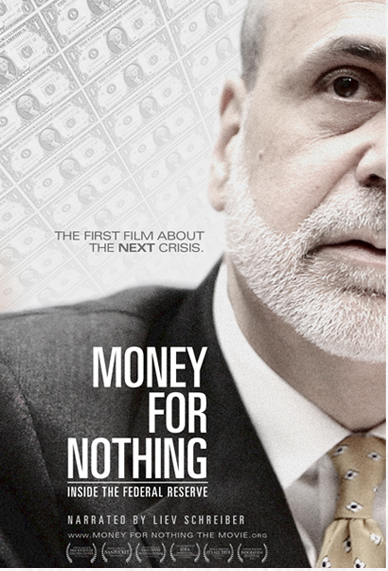 Money For Nothing has screened at Harvard University, The Dutch Central Bank, the Film Society of Lincoln Center, and film festivals, theaters, and universities around the world.