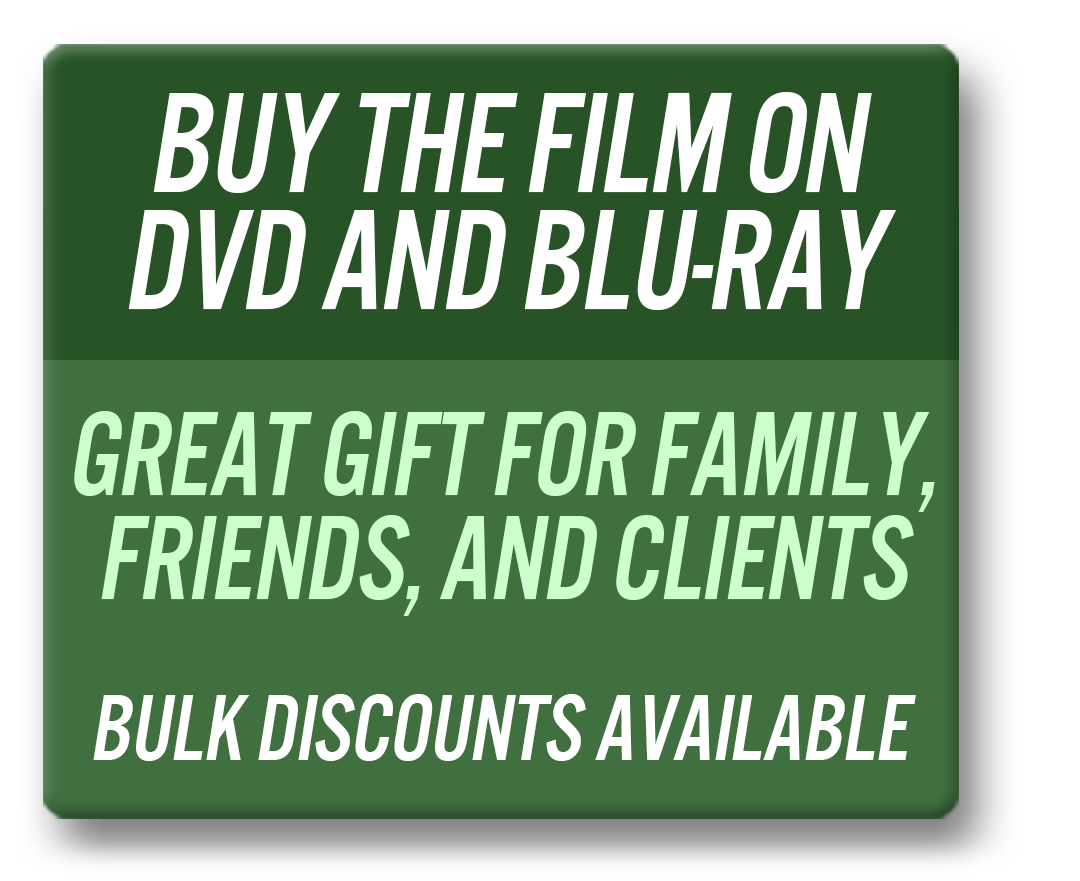 Money For Nothing: Inside The Federal Reserve is an independent, non partisan documentary film that examines America's central bank in a critical, yet balanced way.

Narrated by the acclaimed actor Liev Schreiber, and featuring interviews with Paul Volcker, Janet Yellen, Jeremy Grantham and many of the world's best financial minds, Money For Nothing is the first film ever to take viewers inside the world's most powerful financial institution. 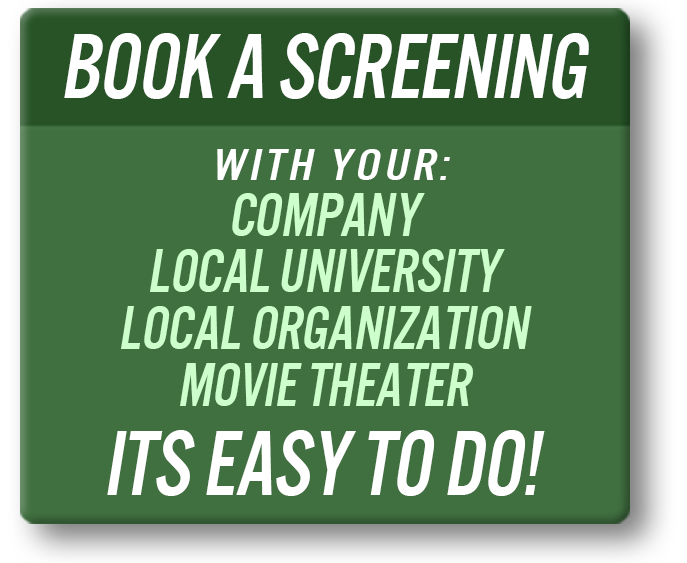